addressed the problem of the remnants of building craftsmanship. 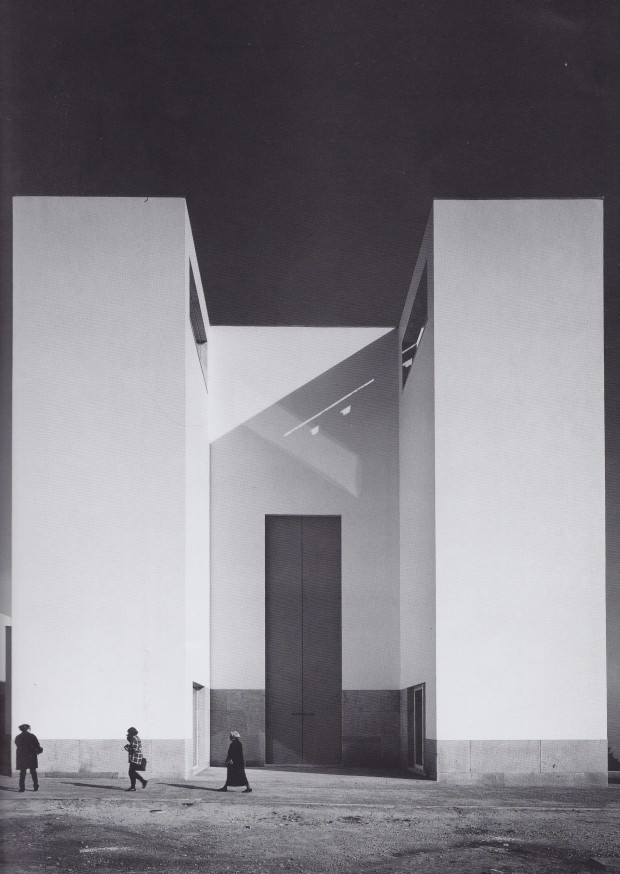 Aldo Urbinati is PhD Candidate at the Architectural Association and a practicing architect. He graduated from Mackenzie University, Brazil, in 2000. Four years after receiving his degree Urbinati set his own practice under the name of Estudio Tupi, now based in Sao Paulo and London. On 2009 Urbinati started his PhD Research under the supervision of Mark Cousins and Thomas Weaver at the Architectural Association after concluding the MA in Histories and Theories at the same institution.