talked about how his building challenges one of the basic rules of concrete construction: the predictability of the casted form. 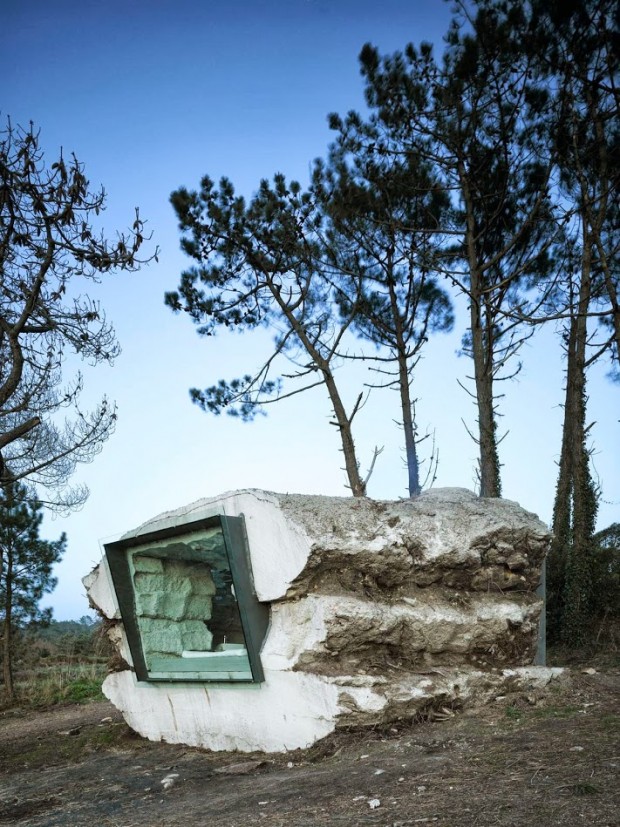 Costandis Kizis (Athens, 1982) is an architect (NTUA 2006, with honours), holds an MSc (Columbia University, 2010) and is a PhD candidate at the AA, where he also teaches HTS in the undergraduate programme. He has been practicing since 2006 at Kizis Architects. He has been repeatedly awarded, as an equal team member, in international and Greek architectural competitions.