spoke about the possibility for the suburban, largely unremarkable American house to become the beginning of a new epistemological paradigm. 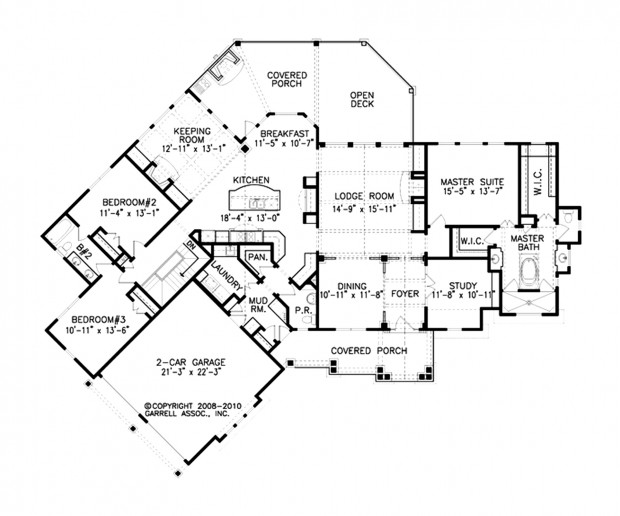 Etien Santiago is a PhD student at Harvard University and an architect with honors degrees from the Rice School of Architecture and the Harvard Graduate School of Design. He previously worked for the Renzo Piano Building Workshop in Genoa, Lipsky Rollet Architectes in Paris, and most recently Iu+Bibliowicz Architects in New York on projects such as the Isabella Stewart Gardner Museum Expansion, the Kimbell Art Museum Piano Pavilion, and the renovation of Carnegie Hall. Etien co-founded Manifold Magazine in 2007 and Apeira in 2011; his written and design work has been attributed various awards, including the American Institute of Architects School Medal (2006), the Rice Visionary Project in Architecture Award (2008), and the GSD/Boston Society of Architects James Templeton Kelley Thesis Prize (2011). As a PhD student, his research focuses on the intersection of architecture, technology, and intellectual production in the context of early twentieth-century France.