interpreted his building in terms of planes of confrontation where tensions are condensed; a micro-scale of maximum intensity. 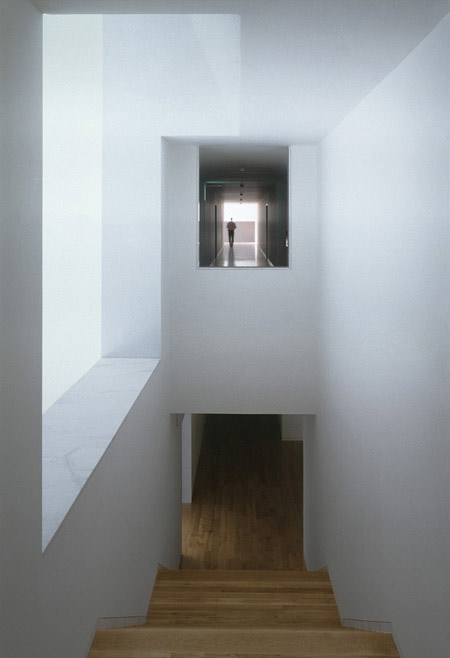 Francisco González de Canales is co-director of award-winning office Canales & Lombardero. He studied architecture at ETSA Seville, ETSA Barcelona and Harvard University, and worked for Foster + Partners and Rafael Moneo. An active architectural critic, he has previously lectured in England, Mexico, Spain and the US, and collaborated in different architectural publications including Abitare, Archithese, ARQ, Arquitectura, Arquitectura Viva, Domus, El Croquis, Journal of Architectual Education, RA and Summa+. Between 2008-2012 he was AACP (curatorial practices/cultural products) coordinator at the Architectural Association, where he teaches since 2008, currently as AA HTS tutor and Inter 8 unit master. Among his recent publications are First Works: Emerging Architectural Experimentation of the 1960s and 1970s (AA Books, 2009), with Brett Steele, Experiments with life itself (Actar, 2012), based on his PhD research on the radical domestic self-experimentations of the 1940s and 1950s, and Rafael Moneo: A Theory through Practicing. Archive Materials (1961-2013) (Barrie Foundation, 2013).