constructed an argument around the failure of digital design theory to bridge the gap between small scale fabrication and full scale construction. 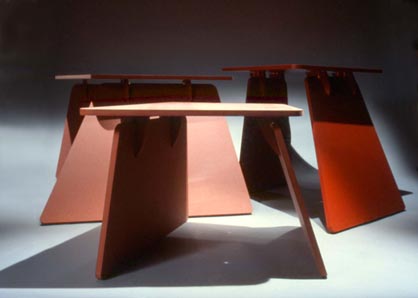 After studying architecture and history in Italy, Mario Carpo was an assistant professor at the University of Geneva in Switzerland. Since 1993 he has been a tenured associate professor in France and more recently a professor at the Georgia Institute of Technology in Atlanta. Mr. Carpo has also taught at several distinguished universities in Europe and in the United States, including Cornell, the Massachusetts Institute of Technology, and Williams College, and has been a scholar in residence at the Getty Research Institute and at the American Academy in Rome. From 2002 to 2005 Mr. Carpo was the head of the Study Centre at the Canadian Centre for Architecture in Montreal. His research and publications focus on the relationship among architectural theory, cultural history, and the history of media and information technology. Mr. Carpo’s award-winning Architecture in the Age of Printing (2001) has been translated into several languages. His most recent books are Perspective, Projections and Design (2007, coedited); a translation of and commentary on Leon Battista Alberti’s Descriptio Urbis Romae (2007, coauthored); a monograph on the work of Swiss architect Valerio Olgiati (2008, coauthored), and the recently published The Alphabet and the Algorithm (MIT Press, 2011). His recent essays and articles have been published in Log, Perspecta, Journal of the Society of Architectural Historians, Grey Room, L’Architecture d’aujourd’hui, Arquitectura Viva, AD/Architectural Design, Abitare, Lotus International, and Arch+.