examined the specificities of his building’s structure, both as a condensation of the most reduced form of dwelling and as an extension of the histories and rituals inherent to the typology of the tea house. 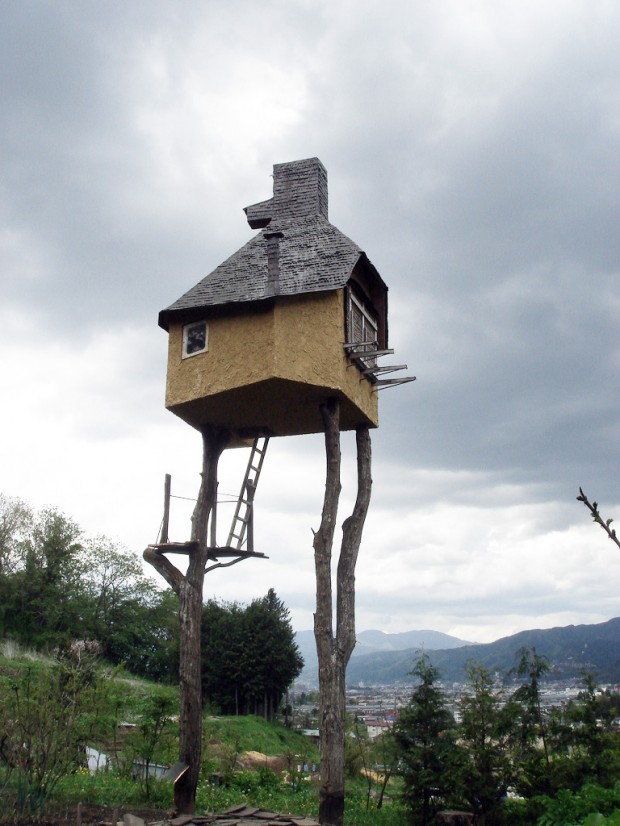 Thomas Weaver is an architectural writer, teacher and editor. He has taught architectural history at Princeton University, architectural design at the Cooper Union, New York, and also acted as editor of ANY magazine and various architectural monographs. Since 2007 he has worked at the AA School in London, where he teaches within the school’s MA and PhD architectural history programmes, and manages all of the AA’s publications, including editing the long-running journal AA Files.